Would you help this lady change her wheel? Read the findings of a recent Poll….

A recent Poll found that more than half would drive past a stranded woman motorist with a flat tyre!

However, the survey findnings showed that modern men are worried they would seem sexist for assuming a woman cannot change a tyre on her own.

In the poll of 1,600 men, 52 per cent admitted they would keep on driving if they spotted a woman motorist who had suffered a ­puncture – despite feeling guilty about it.

Older men were more likely to stop, however only 31 per cent of those aged 18 to 34 said they would pull over and assist.

But another reason younger men are reluctant to stop is ­ignorance of basic car maintenance, the poll found.

Many people under the age of 35 have grown up with cars with “run flat” tyres that do not need to be changed immediately after a ­puncture and can be driven for a few miles to a garage or tyre ­centre where someone will do it for them.

Phil Pickering, marketing ­manager for Micheldever Tyres, Hampshire, which carried out the survey, called it a “sad reflection of our times” that modern men would ignore a damsel in distress.

He urged men to at least call a local garage on a mobile and tell them the woman’s location.

He said: “Most garages will oblige and attend.” Meanwhile, in a separate survey only one in seven men said they would offer up their seat on the bus or train for a woman and more than a third admitted they would not help mothers struggling with heavy prams or shopping.

Fewer than one in five men would pull out a chair at ­a restaurant for their date. Most men questioned feared the women would feel “patronised”. In fact, only one in 25 women would take offence at a chivalrous gesture.

So guys, there’s really no excuse. 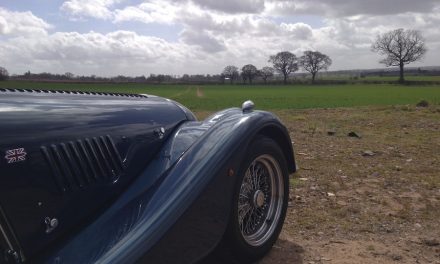 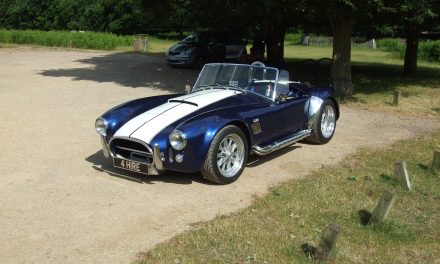 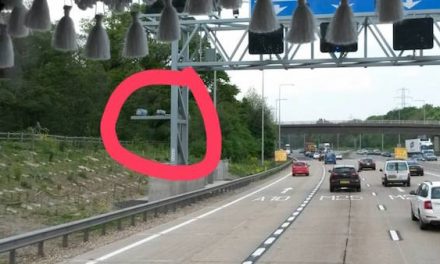 Get your Christmas lights up early this year….on your Lamborghini ?